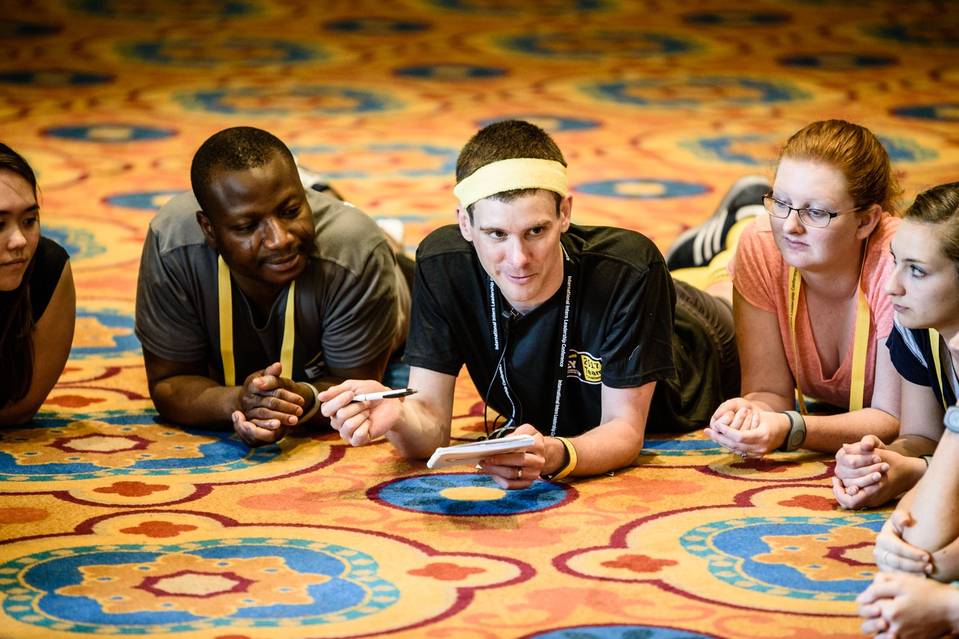 As the postmillennial smartphone generation begins joining the workforce, bosses would be wise to prepare for young technophiles with an inclusive view of the workplace and a hunger for employers whose values reflect their own.

That’s according to a new survey conducted in July by EY at the International Intern Leadership Conference, the business consultancy’s annual gathering of interns. The survey of 1,600 Generation Z respondents, born in the mid-1990s or later, aimed to gauge the group’s perspective on the future of work, says Larry Nash, the company’s U.S. recruiting leader.

Gen Z’s optimism has been reflected in other surveys. This year Goldman Sachs Group Inc. surveyed 1,700 of its summer interns and found the vast majority planned to get married or form domestic partnerships and have children. Some 83% also expected to buy a house by the time they were 40 and 63% planned to buy a car by age 30.

How a Manager Keeps a Staff of Millennials Intact
How does a company whose workers are mostly millennials keep them focused and discourage them from leaving? Madwell ad agency chief creative officer Chris Sojka outlines five ways he says he has succeeded in keeping his millennial-heavy staff largely intact on Lunch Break with Tanya Rivero. Photo: Madwell

The consulting firm BridgeWorks estimates that Gen Z accounts for 61 million people in the U.S.

Mr. Nash says managers intent on attracting and retaining these young workers should find ways to take advantage of their talents and understand their career values.

Generation Z’s inclusive mind-set is an asset employers can leverage, Mr. Nash says. More than three-quarters of those surveyed said their ability to work well with people from different backgrounds and cultures set them apart from older workers.

These young workers seek out employers with similar values and opportunities to make a difference in their work, Mr. Nash says.

Mr. Nash suggests providing these young workers with the opportunity to give back to their communities and use their skills in a philanthropic way. Some 27% of respondents assign priority to devoting time to their communities when looking for an employer, according to the survey.

An affinity for technology is another Generation Z trait. In contrast to fear among older workers that automation will cost them their jobs, Generation Z is excited about artificial intelligence and robotics, with three-quarters of respondents saying they think new technology will spur an evolution of human work. Two-thirds think it will increase their productivity, and more than half think it will allow them to focus on more valuable work.

“This is a generation that grew up being comfortable with technology right away,” Mr. Nash says.