The Career Paths management team has been working in Career Building for over 20 years, and draws on important international professional experience and a network of high standing to support the most ambitious projects of training and both personal and professional development.

Extensive experience of classroom teaching and the Coaching and Personal Development projects have enabled Career Paths to develop a range of innovative services dealing with awareness and definition of the ideal career path. 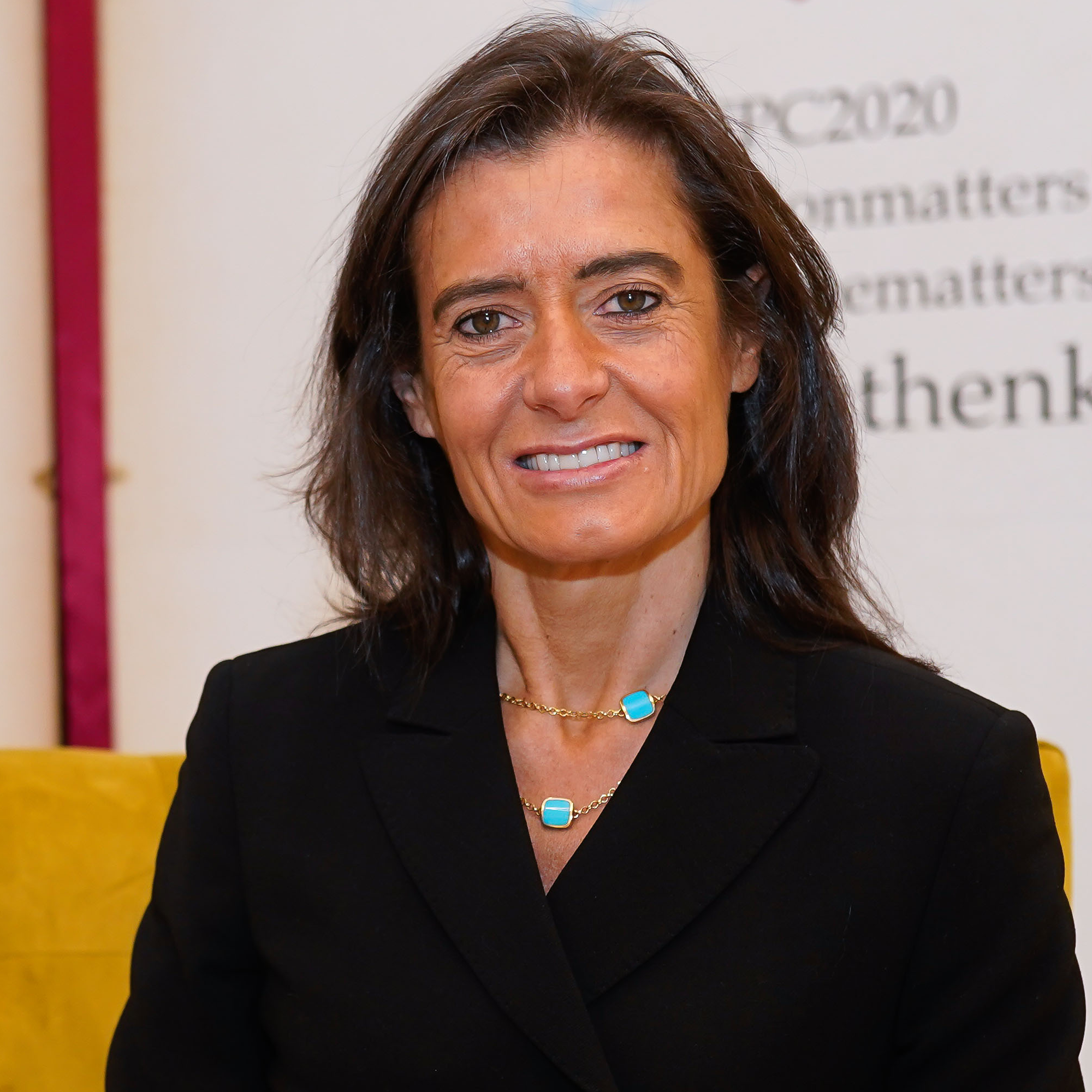 Dolly graduated from Bocconi University in 1989 and she is currently completing her PhD in Higher Education Internationalization.

Dolly Predovic founded Career Paths in 2012, when she decided to leave her academic career to dedicate herself as entrepreneur to building a consulting company in the field of Education.

Her passion for Education was consolidated over more than twenty years of academic life, during which Dolly first educated, and then helped many young people to enter the world of work. Dolly was professor of Corporate Finance and Valuation in SDA Bocconi School of Management, director of the International Executive Education division and director of the Master in Corporate Finance.

She has been on the Board of Directors of Pirelli RE, and currently sits on the Supervisory Boards of two banks (one Croatian and the other Montenegrin) and of Hrvatski Telekom, part of the Deutsche Telekom group.

Since 2015, Dolly has been Honorary Consul of Montenegro in Milan for Lombardy, Piedmont and Valle D’Aosta.

Giorgio, who grew up among the hills and vineyards of Franciacorta, holds a degree in Modern Literature.

With his mother being a teacher, he has always had close links with the world of education. As a student he served various journalism internships (in radio, TV and print), but eventually took another path leading to his appointment as a tutor to international students at Bocconi University. In 2014 he took a position as Assistant Executive at Career Paths, where he helped to develop the Student Value Path.

His interests include travels, music and the theatre, and he does daily swim workouts, alternating with antigravity. 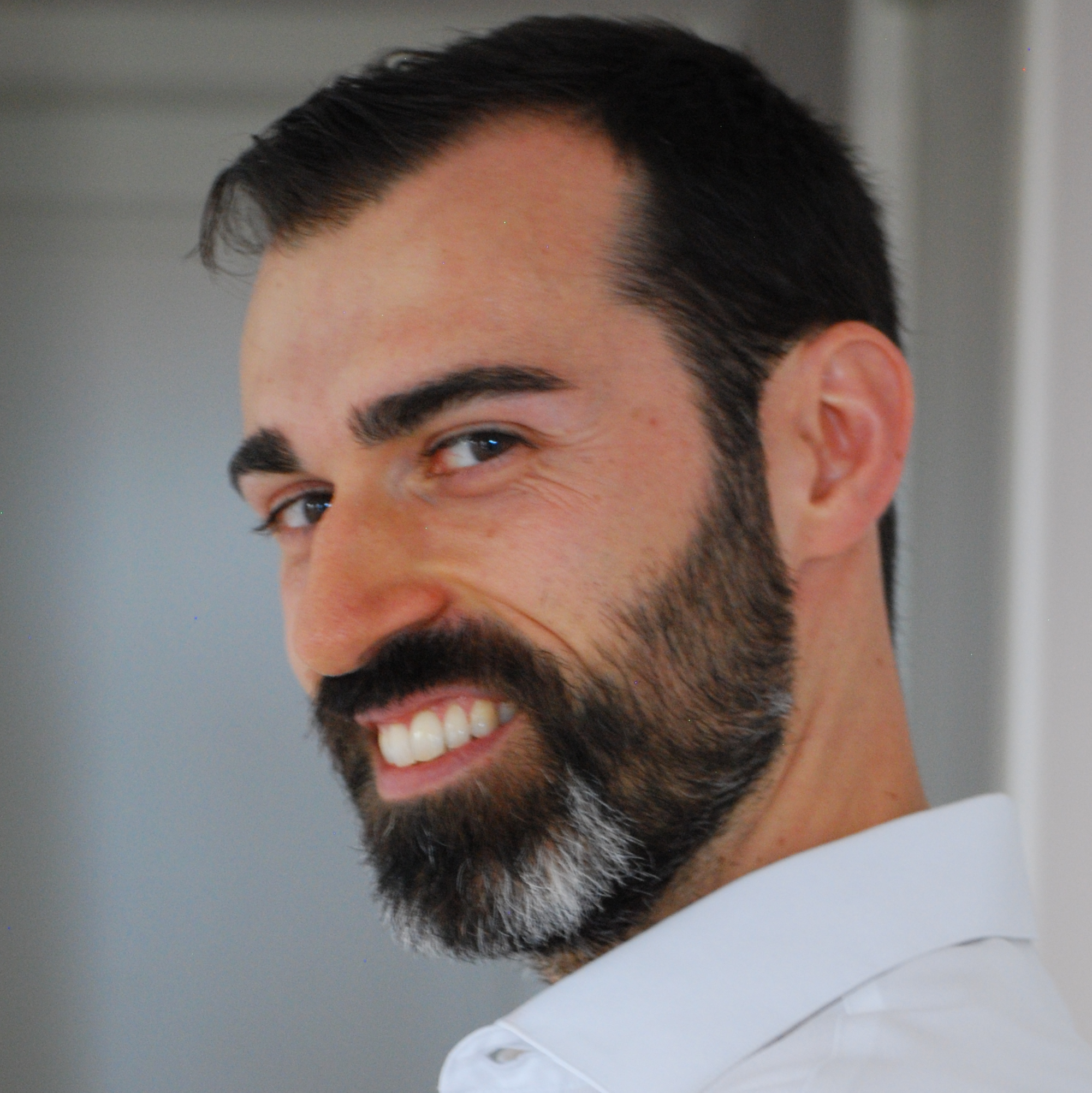 Lucilla graduated in Finance from New York University and holds a Master Degree in International Economics and Management. She has been teaching Business Finance at Bocconi University since 1993.

Meeting numerous Italian and international students during her academic life spawned an interest in coaching which subsequently developed into a working activity, with certiication from Columbia Business School obtained in 2012. She hs an enviable ability to balance working life with the demands of family life, and also manages to reserve a little time each day for sport.

Career Paths is a proud member of 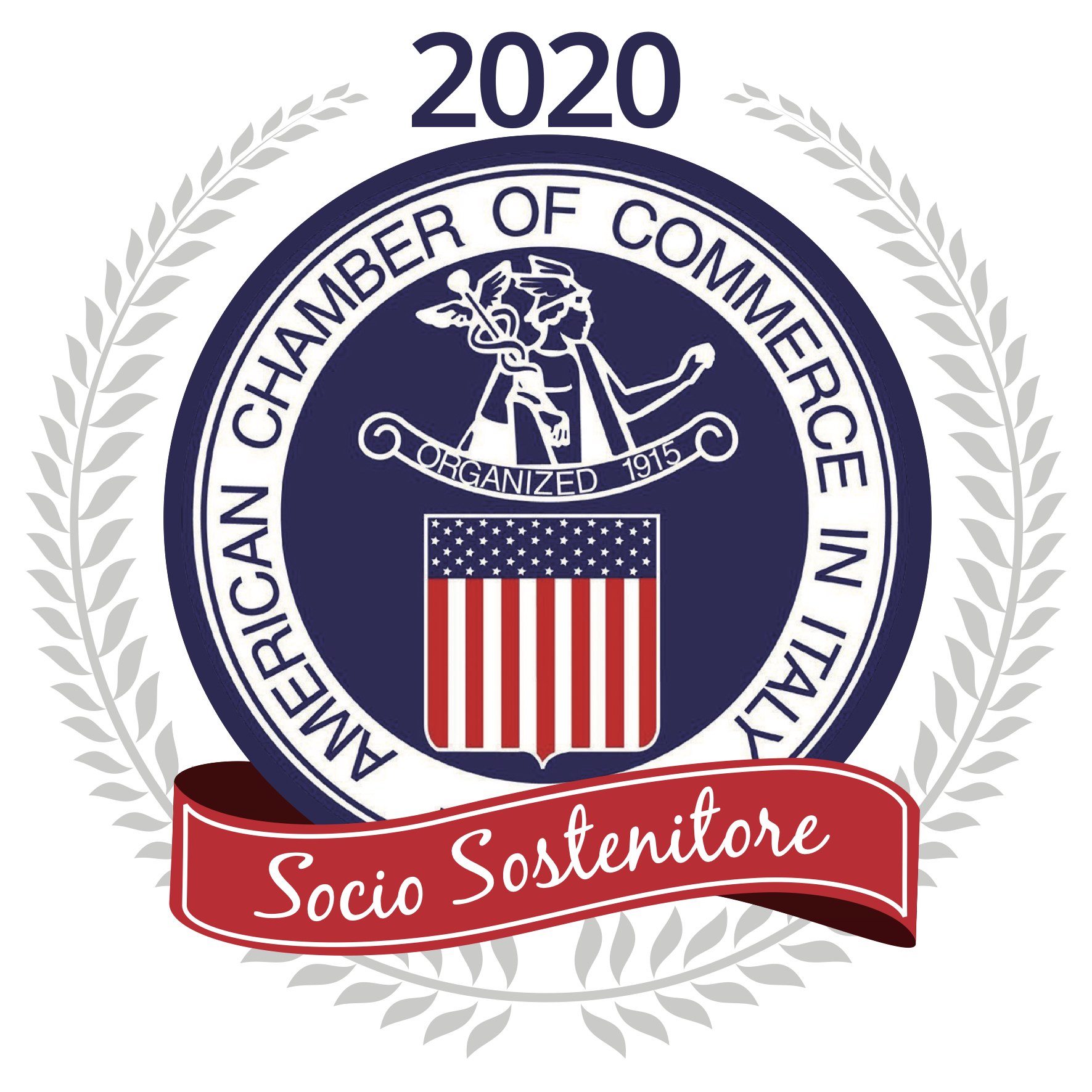